Local law enforcement officials will not investigate the politically powerful 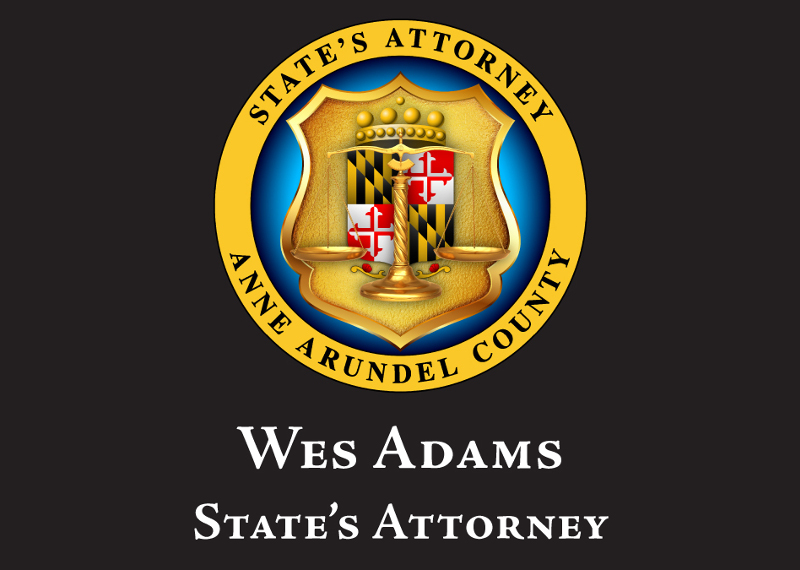 When Wes Adams was running for state’s attorney, he promised, if he won, to answer constituents’ questions about lesser-known laws. I took him up on that offer and asked his office whether it was legal for the public schools to delete controversial emails, hiding illegal behavior, in response to a Public Information Act request.

For many months, his office did not respond. But after repeated, insistent requests from me, his office did graciously respond, stating that there was a loophole in the law that made it legal to delete such emails prior to fulfilling a PIA request.

After reporting evidence for such deletions, I asked whether his office would have any interest in pursuing a case involving Anne Arundel County Public School staff using government resources to improperly influence elections for the student member of the Board of Education. I noted that a less egregious use of government resources for political purposes had brought down former County Executive John Leopold.

Since the prosecutor’s office — whether the state’s attorney is a Democrat or a Republican — hadn’t gone after the politically powerful, unless they were political opponents, I was not surprised when there was no interest in such an investigation.Any assertion, as has been made in the

In principle, justice should be blind. But in Anne Arundel County that’s not the case for those who instill political fear.