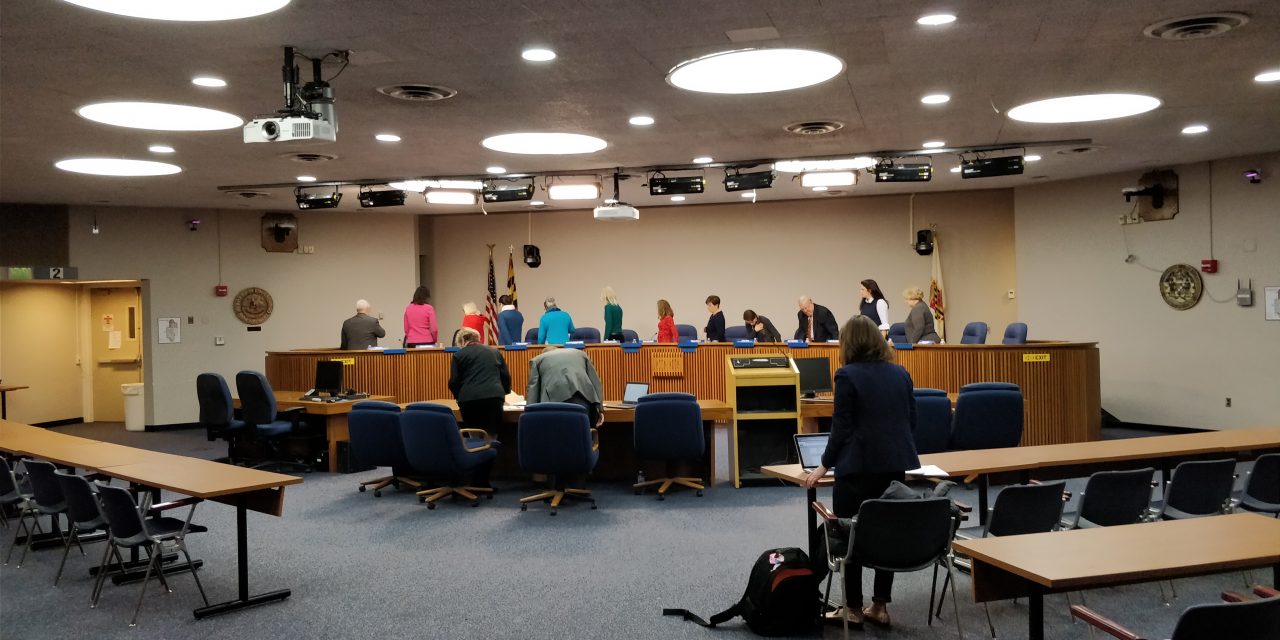 My name is Jim Snider. As you know, I have published articles on the AACPS Board of Education in leading publications including the Washington Post, Baltimore Sun, Education Week, Hechinger Report, and Capital. I have also compiled these and other related publications on my website at eLighthouse.info, which most of you—and I thank you for your readership—have at one time or another consulted.

First, I’d encourage you to use ranked choice voting when selecting among more than 2 school board candidates. This is the voting method preferred by political scientists for SBAC type electoral bodies. One advantage of this type of voting method is that it encourages what political scientists call sincere voting, which is voting one’s true preferences as opposed to voting strategically. Providing commissioners with a greater incentive to vote their true preferences is generally considered good for democracy. The leading argument against this voting method is that it puts a much greater and thus unrealistic burden on voters by asking them to acquire enough information to rank order their preferences. But that objection falls away for a small and well-informed voting body such as this. For more information, I’d recommend you go to Fairvote.org.

Second, I’m submitting for the public record my op-ed published in the Capital about your appointment process to the SBAC. The Capital’s editor-in-chief agreed with me that, after review, the SBAC had not publicly submitted documents substantiating its claim that its members received authoritative written appointment letters. Instead, he argued that your body is too unimportant for the Capital to investigate, as he claimed you are about to become obsolete because of the switch to an elected school board in Anne Arundel County. I don’t buy that argument, so I continue to encourage you, consistent with your avowed commitment to transparency and due process, to post each commissioner’s appointment authorization information on the SBAC’s public website.

Third, I’d encourage you to respond to my public comments rather than pretend I don’t exist. You and your predecessors on the SBNC have claimed that public participation is an important democratic value for not only your own proceedings but the school board candidates you interview. The fact that so few members of the public participate in these proceedings illustrates that this commitment, to say the least, has been ineffective. To prove me wrong, please respond to my comments here and now to set the record straight, especially regarding your appointment letters. It is shameful that so far not a single one of you has dared to publicly respond to the important concerns I have raised about your appointment letters.

Over the past decade, I have been a model citizen attending school board selection commission meetings and providing expert advice that has had a substantial impact on the law, media coverage, and practice of the SBAC. And yet you have given me the complete cold shoulder at these proceedings. The public is not an idiot. It reasonably deduces from such behavior that your commitment to meaningful public participation is primarily a PR gambit. So again, I’d encourage you to prove me wrong by responding to the legitimate and important issues I have raised about your appointment letters.